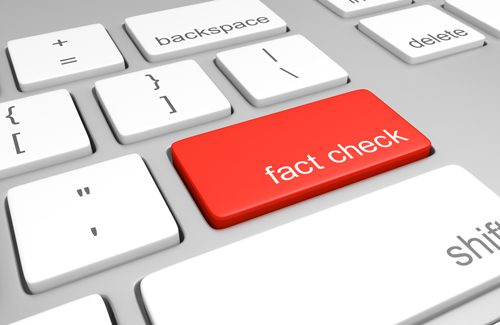 If someone asked you what the most widely used drug in America is, would you know the answer?

While alcohol isn’t necessarily the first thing that comes to mind for everyone, especially since it is often viewed separate from other drugs, it is the correct answer. In fact, alcohol has been called the archetypal drug because it is the most widely used drug, and the drug that causes the most addiction, disease, and violence. Almost anyone you meet is sure to know at least one person or have a family member who has struggled with alcohol addiction, which is more often referred to as alcoholism.

Why is alcohol the number one offender?

Alcohol is legally available in the United States to all persons ages 21 and over. Drinking is not only socially acceptable, but it is the social norm. Alcohol has been lubricating the conversations and interactions in social settings for centuries. It has also been wrecking lives for that long, too. Alcohol can have negative effects on a person’s physical health, mental health, and daily living routines that include family life and work. By taking a look at some alcohol facts, it is easy to see why:

As you can see, by the above listed alcohol facts, drinking can become a dangerous habit for many people, especially those with a family history of alcoholism. If you are concerned about your own drinking habits, or those of a loved one, please reach out and speak to someone regarding treatment options.