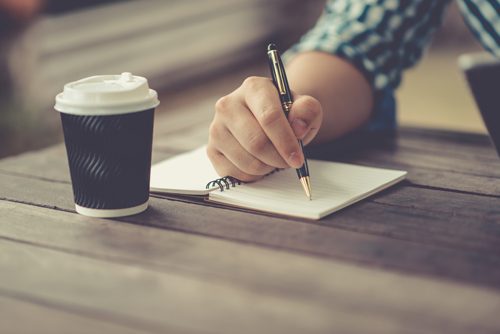 Hindsight is 20/20. That is the only thing I can say about essential coping skills early in recovery.

It is difficult to know what you need when you are first getting sober. As an alcoholic, I no longer had my coping mechanism to handle life. Dealing with the emotional ups and downs of life early in sobriety was hard. I had never really dealt with or experienced my emotions.

Getting sober in a 12-step program gave me the insulation I needed as I began to cope with a life without alcohol. As I worked with a sponsor and worked the steps, I was able to start breathing. That sounds pretty fundamental, but it is true. It was about nine months before my head even began to clear. After 33 years of drinking, it took time and structure and support.

Some of the essential coping skills I learned early in recovery were very basic.

When I got overwhelmed, I talked to my sponsor. This was a lifeline. When I felt as if I could not do it, I would go to meetings and hear other people’s experiences of how they coped. I did not work my first year or so of recovery, I couldn’t, so I went to at least two, sometimes three meetings a day. This may sound extreme, but when you drank like I did, it was just what I needed.

As time went on, I began to realize that everything was really going to be okay. That does not mean I always felt okay, but an inner sense of stability was growing. Feelings are a catch-22 and are just part of being human. They are also the reason I drank.

I remember the first time my sponsor suggested I write about a struggle I was having. I thought “well this is just stupid.” I was not a person who journaled every night or wanted to write about what I was feeling. I had to trust my sponsor and this new process for living sober. Writing became one of my biggest coping skills. I could put pen to paper, pencil actually, and just express everything I was experiencing. There was no judgment, no boundaries: just my expressed thoughts. If you have never written as a way to process something, I highly suggest it.

Early sobriety can be a scary place to be. Get a support system and embrace it. I would not trade anything for freedom from alcohol.